Tim Humphreys here with my latest n greatest self filmed snowboard edit!
I was injured until mid march, but I still got some good riding in. I start off shredding some Pillows off the road in Alaska on my way to Flow Snowboarding’s Tailgate AK, then I happen upon various snow machines to help me get super high… in the mountains and explore Thompson Pass! I got outta there after camping on the pass for a week, and hit up Snowboarder Magazine’s Superpark at Mt. Bachelor OR. I live for hitting crazy huge Superpark Jumps and features. That week was pure bliss. I hit up Tahoe and Mammoth after that for some good late season riding, and there’s a few skate and snowboarding shots from Mt. Hood Oregon this summer! Filmed 100% on My GoPro Hero3 camera.
Music: RL Burnside: Rollin Tumblin Remix 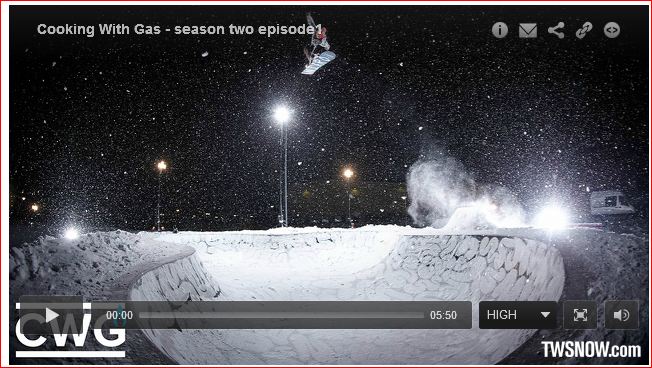 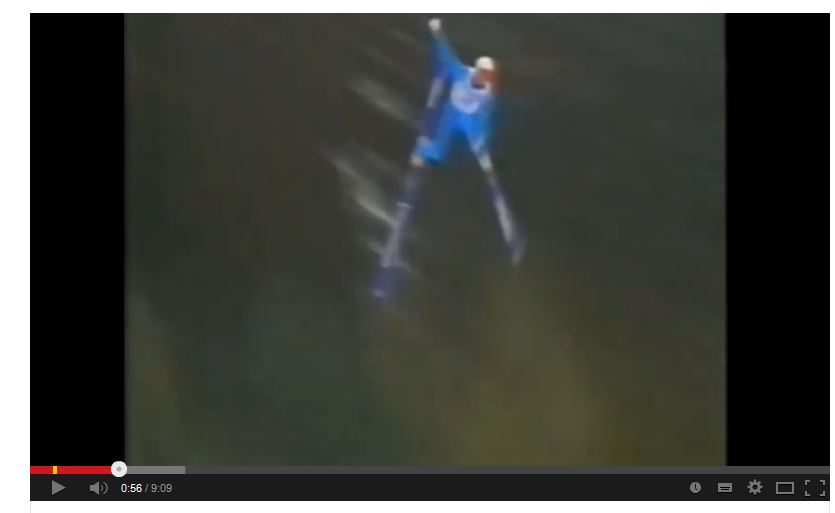 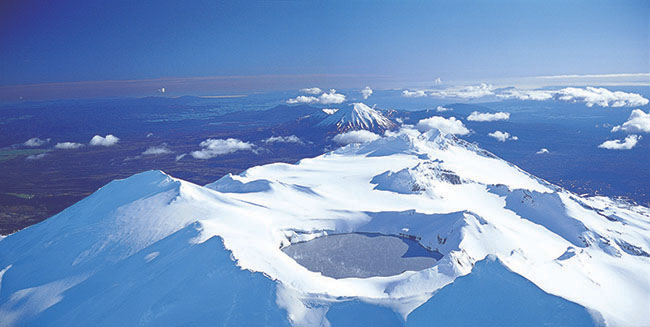 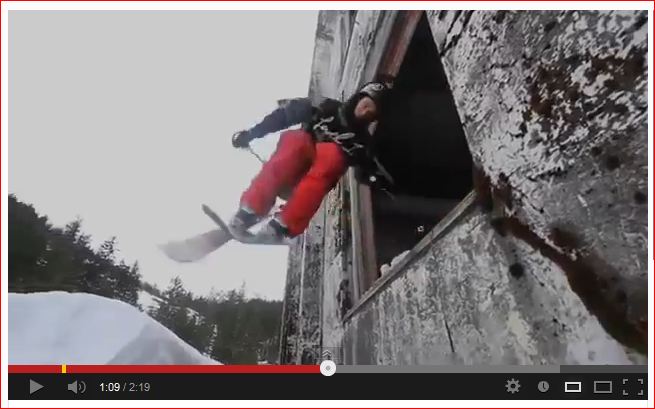