Growing up in Vermont, Jake Blauvelt cut his teeth on the east coast contest scene, which is the lowest common denominator to the international ranks for any promising up-and-comer from the northeast. However, the mountains came calling and a few years ago, Jake had a choice to make. Instead of strapping in atop a slopestyle course, he stepped off the trailhead and ventured into the solitude of the backcountry, and that is where Jake Blauvelt found himself and defined his career. Though he’s been faced with tough decisions throughout his tenure in snowboarding, Jake has followed his instincts with conviction and it’s that ideology that, when coupled with his innate ability to ride a snowboard, makes Jake one of the most popular and genuine professional snowboarders in the world. This is the story of a young east coast kid named Jake Blauvelt. 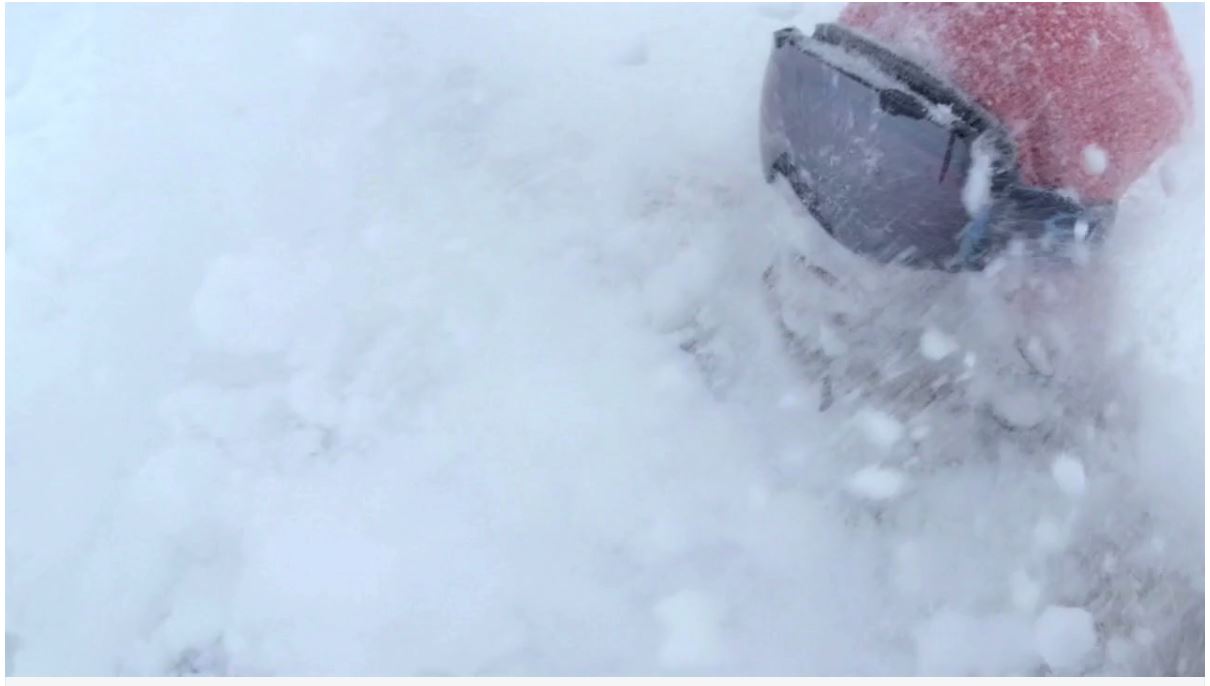 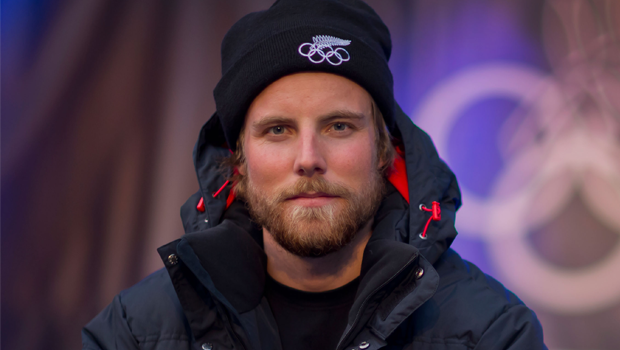 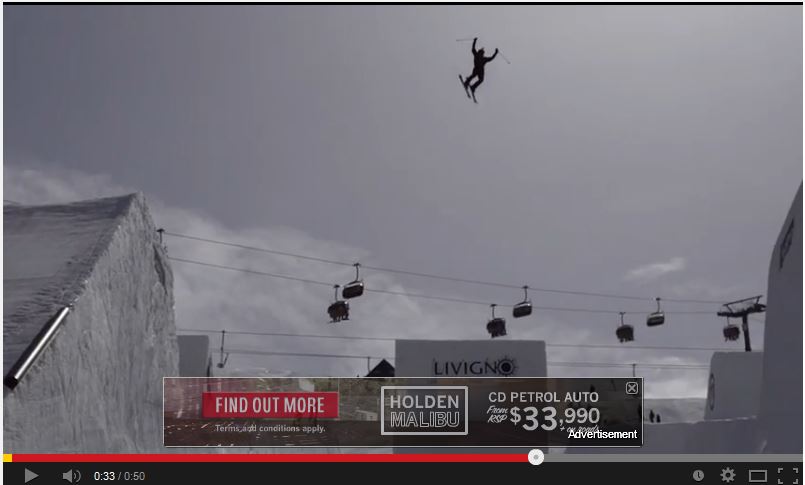 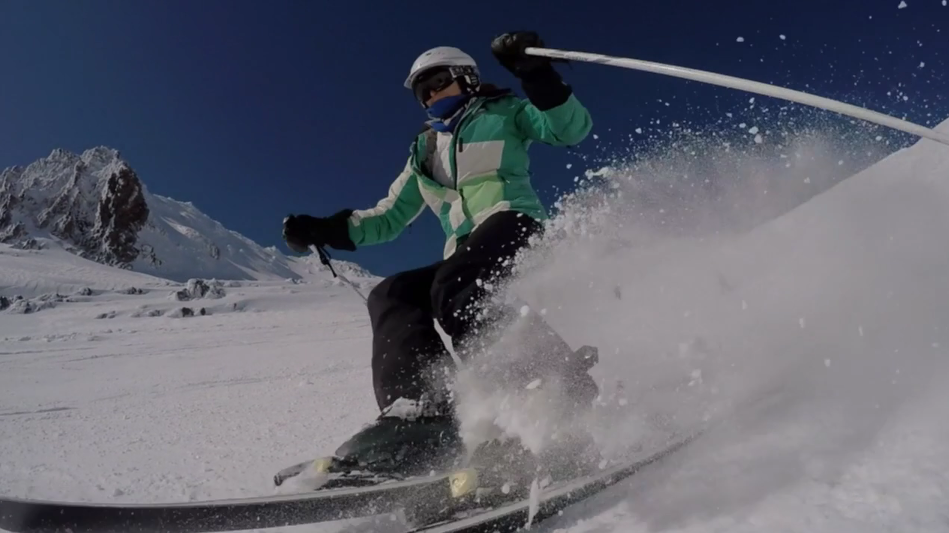