Byron Wells’ third place finish in halfpipe at the Association of Freeskiing Professionals (AFP) World Tour finals has marked a successful end to one of the strongest competition seasons ever for the Cardrona NZ Park & Pipe Team.

The final event of the season – the AFP World Tour Finals in Whistler, Canada – concluded on Sunday 12 April with the annual AFP awards dinner to celebrate success and acknowledge the world’s top competitive freeskiers.

New Zealand featured strongly in the end of season rankings with Janina Kuzma (Wanaka) collecting a trophy for finishing second on the AFP World Tour in women’s halfpipe and Jossi Wells (Wanaka) finishing second in the overall standings.

Snowboarder Christy Prior (Kaukapakapa) had a breakthrough season with multiple podiums and the biggest win of her career at the coveted Burton European Open in February.

A dislocated shoulder suffered at the Park City Grand Prix a few weeks later meant that she was unable to challenge for a maiden World Snowboard Pro Tour title; however, a swift recovery has meant she is now back in training in Breckenridge, Colorado.

Willmott reports: “Our developing athletes focussed on progression and major event experience with some big strides being made.”

15 year old freeskier Miguel Porteous (Christchurch) had a standout performance at the Park City Grand Prix, placing 19th in an elite field and was a finalist at the International Ski Federation (FIS) Junior World Freeski Championships halfpipe in Italy in March.

Jordan John Rayward (Nelson) cracked the finals at the FIS Junior World Snowboard Championships in China in March placing eighth in slopestyle and backed this up with a sixth place finish at the Mammoth Mountain Revolution Tour.

Carlos Garcia-Knight (Christchurch) achieved his first international podium placing second at the Junior Worlds, and pushed through to the top-50 on the World Snowboarding Points List where he currently sits in 40th position.

The New Zealand athletes will finish their season with a spring training camp in Breckenridge, Colorado, then Mammoth, California. The majority will return to New Zealand at the end of April to begin preparing for the southern hemisphere winter. Their next major event will be the Audi quattro Winter Games NZ at Cardrona Alpine Resort at the end of August.

“We look forward to the opportunity to make performance gains over the New Zealand winter in order to raise the bar and shoot for the top of the podium next competition season, and continue the build towards PyeongChang 2018 and beyond,” says Willmott. 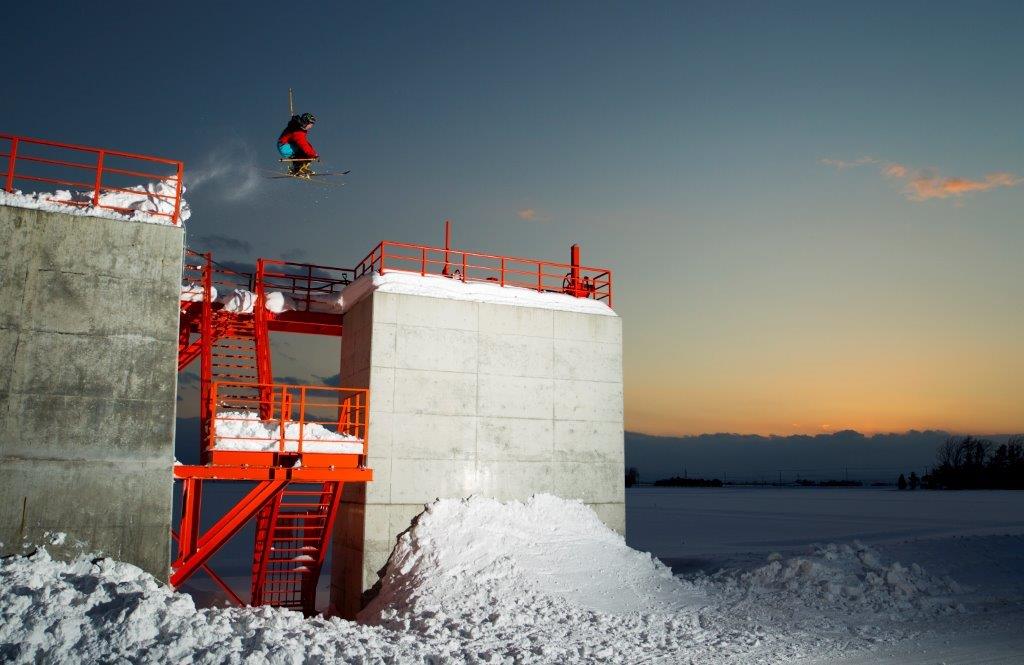 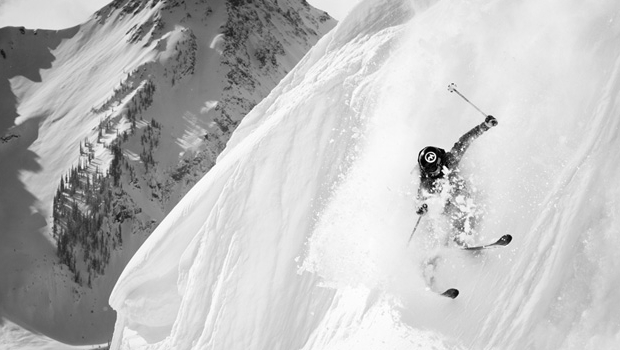 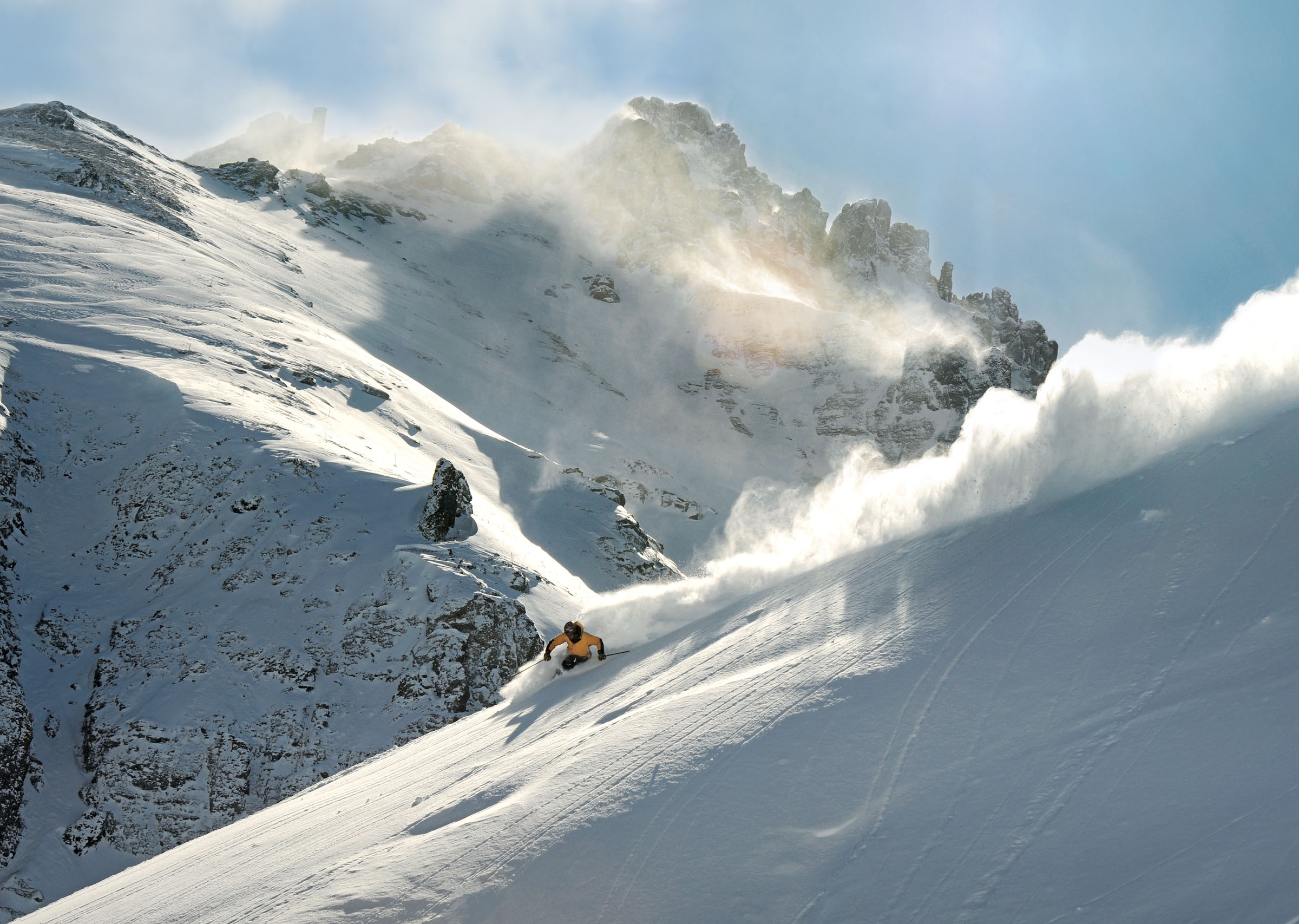 Telluride Colorado: AMPED’s TOP 10 Reasons Why You Should Ski this amazing resort!