A winter ski holiday in stunning Queenstown just got more affordable with earlybird lift passes on sale now.   For those looking to lock in their winter holiday early, Coronet Peak and The Remarkables have cut the price of lift passes by up to 40%.

The earlybird lift pass packages – for four, five or six days – mean savings of hundreds of dollars. They provide full mountain lift access at Queenstown’s Coronet Peak and The Remarkables ski areas and can be bought online until March 31 2015.

“Buying these early bird lift passes now guarantees they’re getting the best deals on offer for the season, making it much easier on the pocket.  The deals are perfect for those who plan to spend a week or two in Queenstown for a winter holiday and are able to travel after the July school holidays,” says NZSki GM Sales and Marketing, Craig Douglas.

The multi-day passes can be used from July 20 2015 onwards until the end of the season – although once the first day pass has been used the remainder have to be used within ten days.

Mr Douglas says the passes are ideal for holidaymakers who want to combine great skiing and riding with a few days’ downtime in the popular resort town, renowned for its stunning setting and top-notch bars and restaurants with a vibrant ‘après-ski’ culture.

Those looking for more flexibility to spread their days out across the season will still benefit most from one of NZSki’s Season Pass options. The Earlybird Season Pass sale is currently running and ends on March 19 2015. 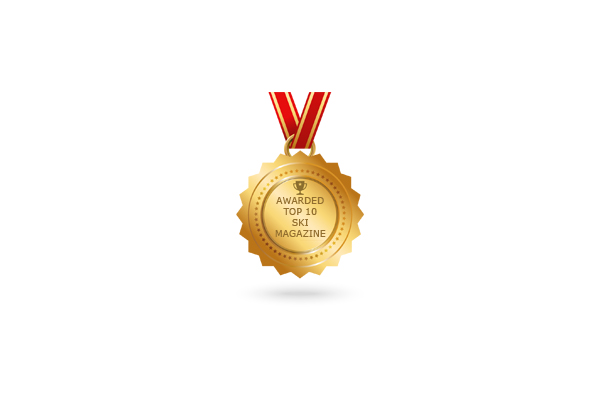 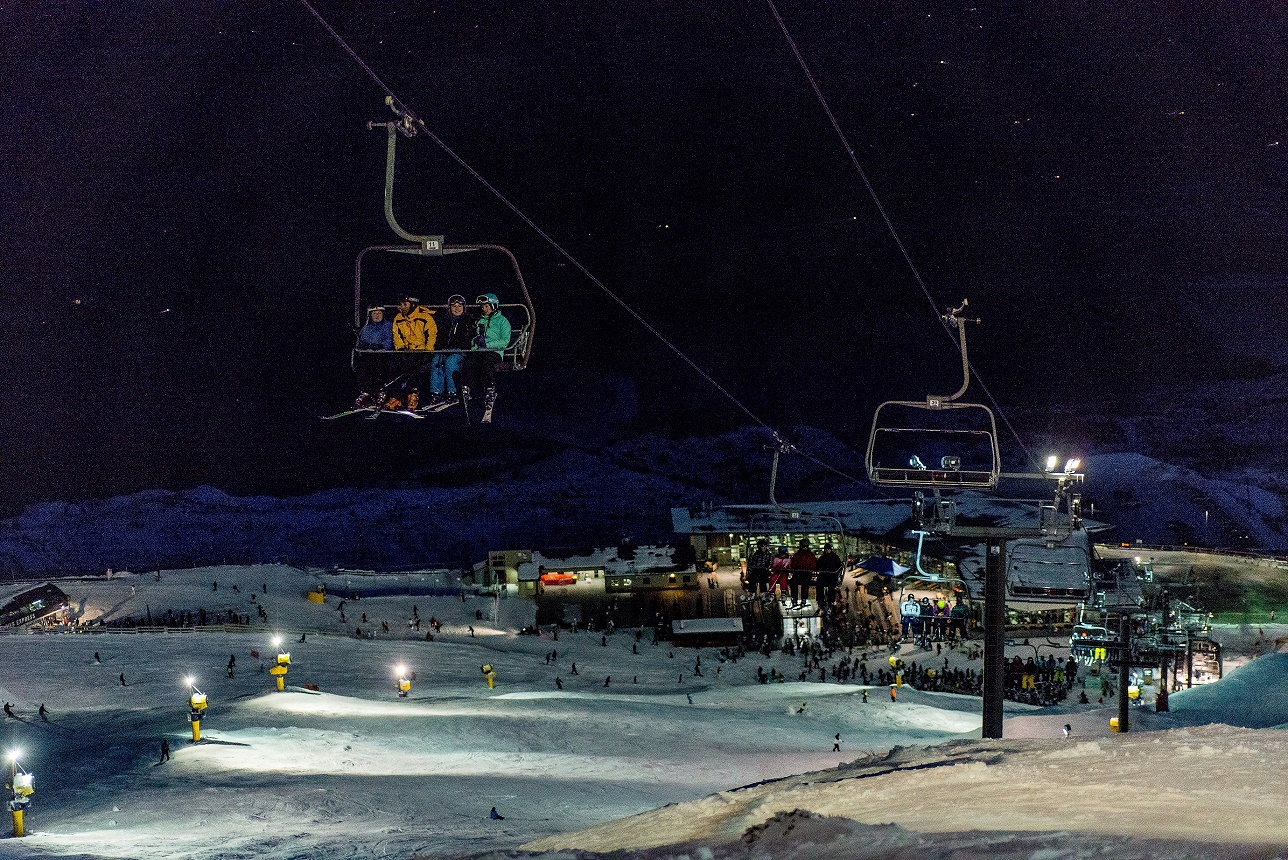 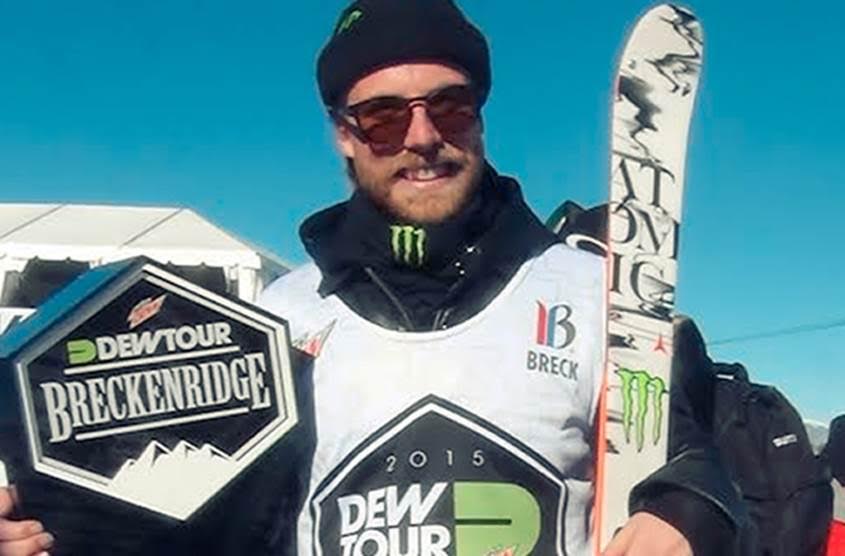