Bilous, who also had the honour of being flag bearer for the New Zealand team at the opening ceremony on Thursday, said “the Games have been amazing so far. Being flag bearer was a fantastic experience and now winning a medal today just tops everything off.”

Bilous fought a tough battle in today’s halfpipe competition, vying with American skier Birk Irving for the top spot. With three runs to earn a top score, Bilous started off with his safety run, happy to land clean tricks and come away with a first run score of 89.60 points from a possible 100.

At the end of run one the Kiwi initially sat in first place, the American not too far off with a score of 84.80, with both skiers aware that they would need to step things up a notch.

For Bilous this would require a personal best performance, landing a run he’d learnt in a recent training camp but never yet used in competition. The step up run included a new trick, a double wobble 7, on the very last hit.

Bilous landed his second run cleanly and increased his score to 90.80 before Birk Irving lifted the stakes even higher with a score of 93.00. Bilous pushed hard on his third and final attempt. He upped his score to a 92.20 but it was not quite enough to topple Irving from the top spot. Norway’s Trym Sunde Andreassen rounded out the podium in third place.

“I’m really happy with the way I skied today,” said Bilous. “Birk came through with an amazing run. Now I’ve got the slopestyle event to look forward to.”

Bilous will compete in the freeski slopestyle event on Saturday (Sunday morning NZT.)

The freeski halfpipe rounded out a successful day of competition for the New Zealand team. The snowboard halfpipe was held earlier in the day with New Zealanders Tiarn Collins (Queenstown) and Rakai Tait (Eagle, CO) claiming fifth and sixth place respectively. 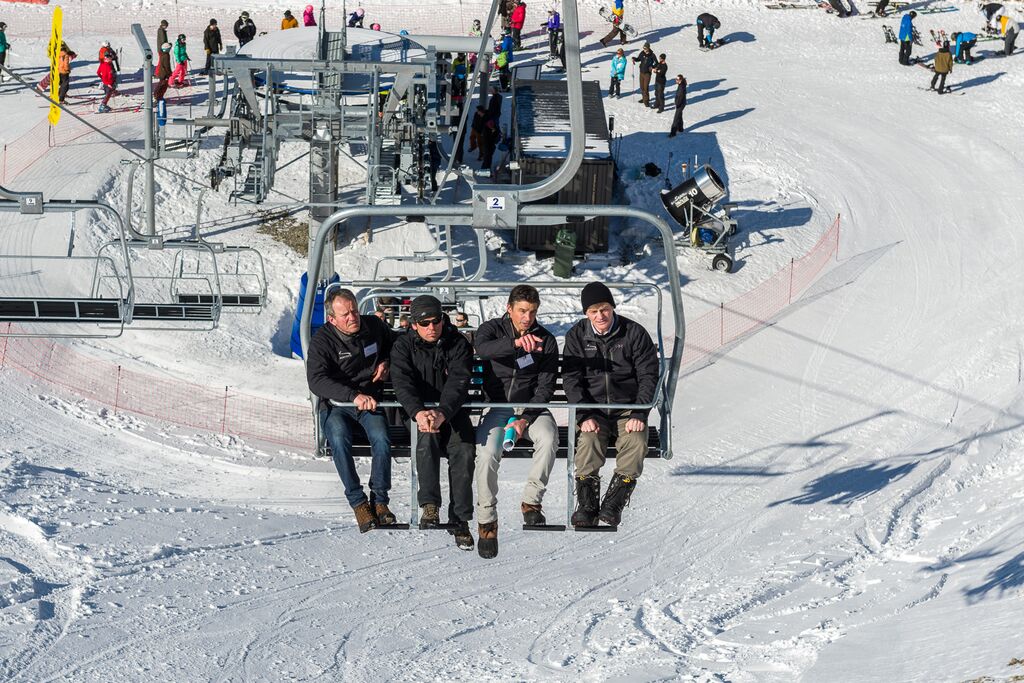 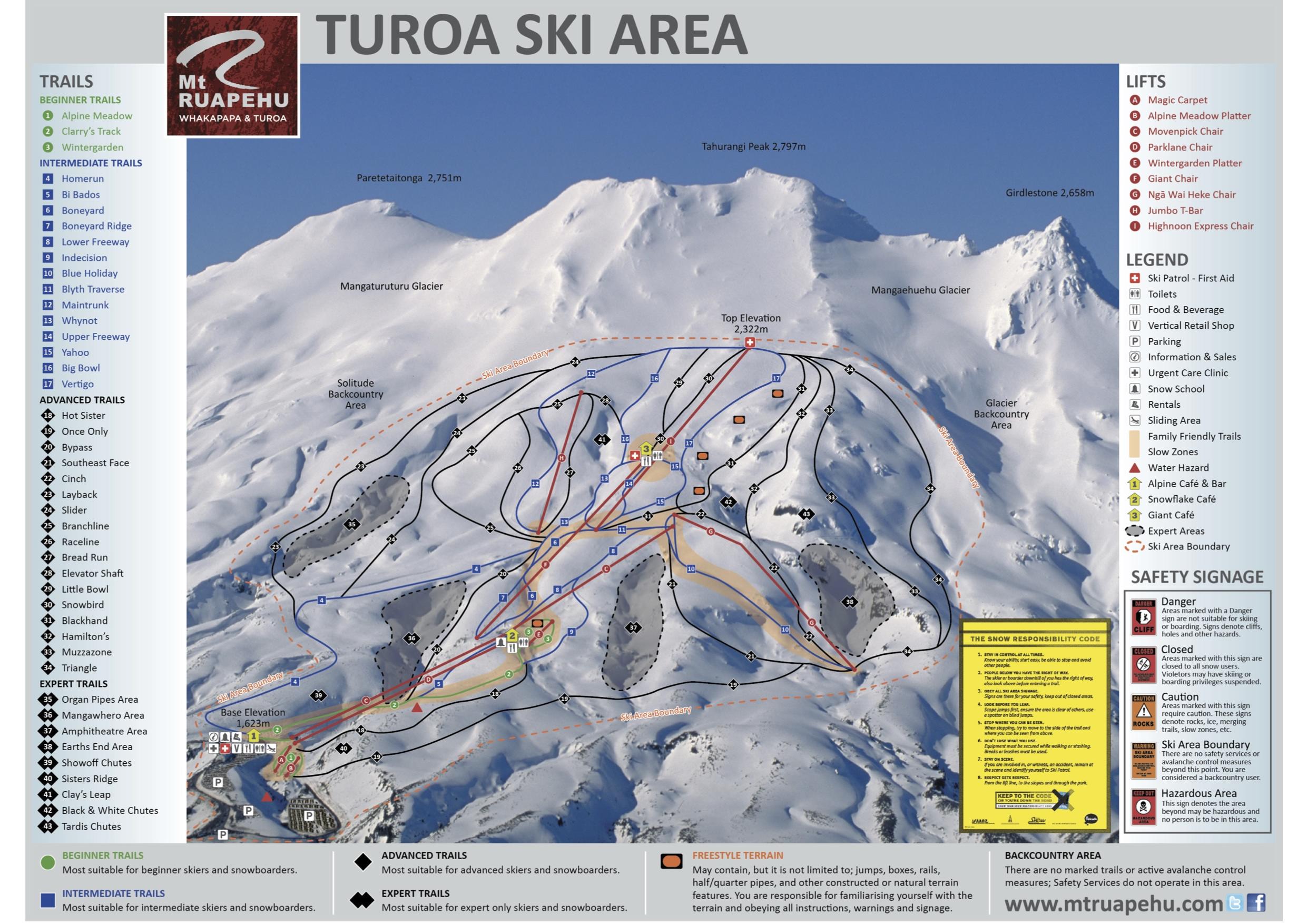 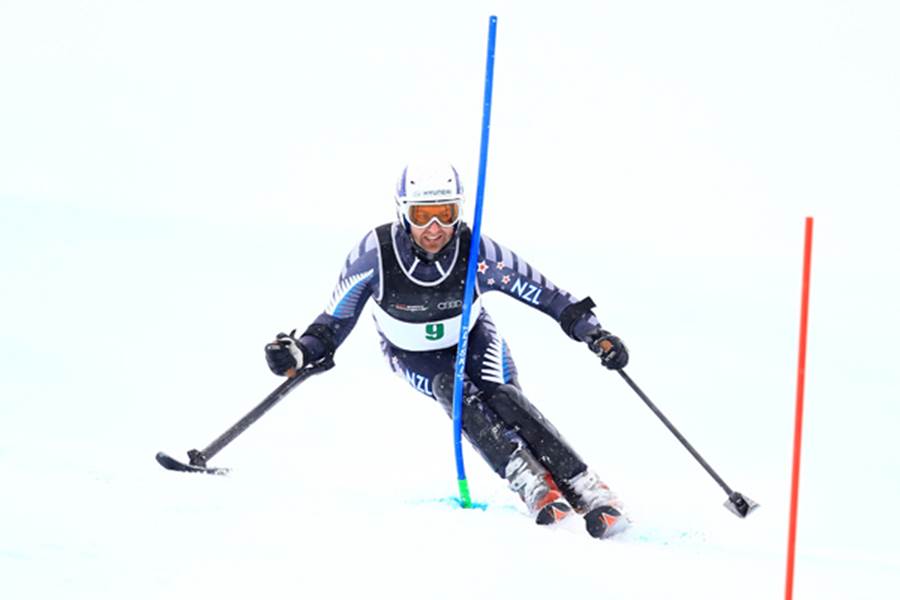 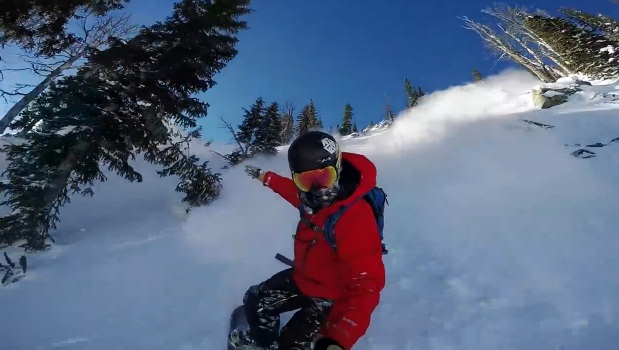