GoProenabler of some of today’s most engaging content, is proud to announce HERO4 Session, the smallest, lightest, most convenient GoPro yet.  50% smaller and 40% lighter than GoPro’s best-selling HERO4 Black and Silver cameras, HERO4 Session packs GoPro’s Emmy® Award-winning image quality and performance into an exciting new low-profile form factor. HERO4 Session benefits from a durable waterproof design that eliminates the need for a separate housing and features simple one-button control to make capturing immersive photos and video quicker and more convenient than ever before. HERO4 Session is compatible with existing GoPro mounts and will retail for NZD $619.95 at authorised GoPro retailers around the world and on GoPro.com beginning July 12, 2015.

“With HERO4 Session, we challenged ourselves to produce the smallest, lightest, most convenient GoPro possible,” said Nicholas Woodman, GoPro founder and CEO. “HERO4 Session combines the best of our engineering and user-experience know-how to deliver our most convenient life-capture solution, yet.” Woodman adds, “I’m so excited about the launch of HERO4 Session because now I can finally use mine in public!”

HERO4 Session captures GoPro-quality 1080p60, 720p100 and 1440p30 video along with eight megapixel photos in Single, Burst and Time Lapse modes. It features many of the same innovative features found in GoPro’s best-selling HERO4 Black and Silver cameras, including SuperView™, Protune and Auto Low Light recording modes. An expanded set of controls and settings can be accessed when using the GoPro App or Smart Remote.

HERO4 Session is built to GoPro’s famous rugged standards and is waterproof to 33 feet (10 meters). It features a sleek frame mounting system that is compatible with GoPro’s expansive array of mounts.  An innovative dual microphone system dynamically switches sound recording between microphones to reduce wind noise during activities. Audio performance during water-based activities has been dramatically improved thanks to HERO4 Session’s waterproof design that eliminates the need for a separate waterhousing, which can often muffle sounds.

“At GoPro, sound quality is as important as image quality and we’re very excited about the stunning audio advancements we’ve made with HERO4 Session during water-based and windy activities. It’s incredible what this little GoPro can capture,” remarked Woodman. 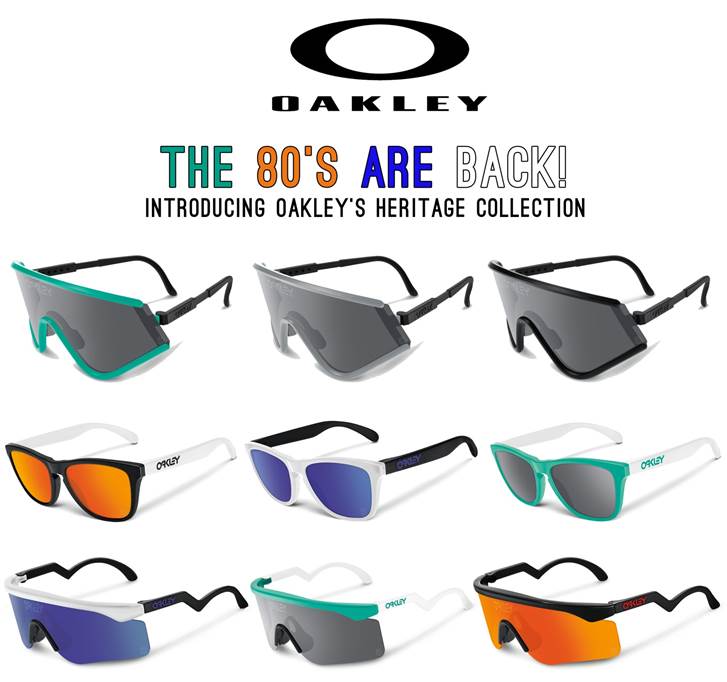 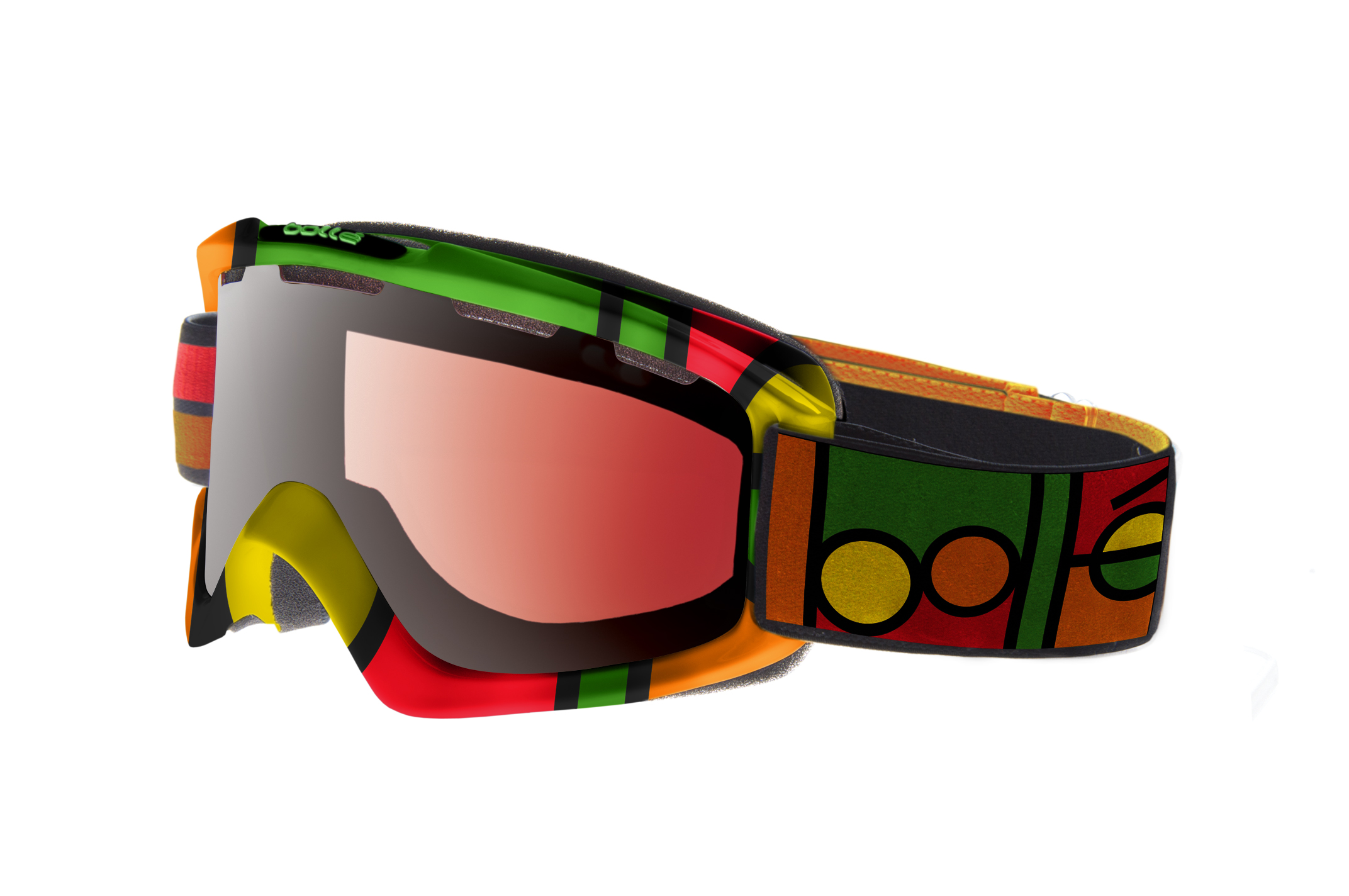 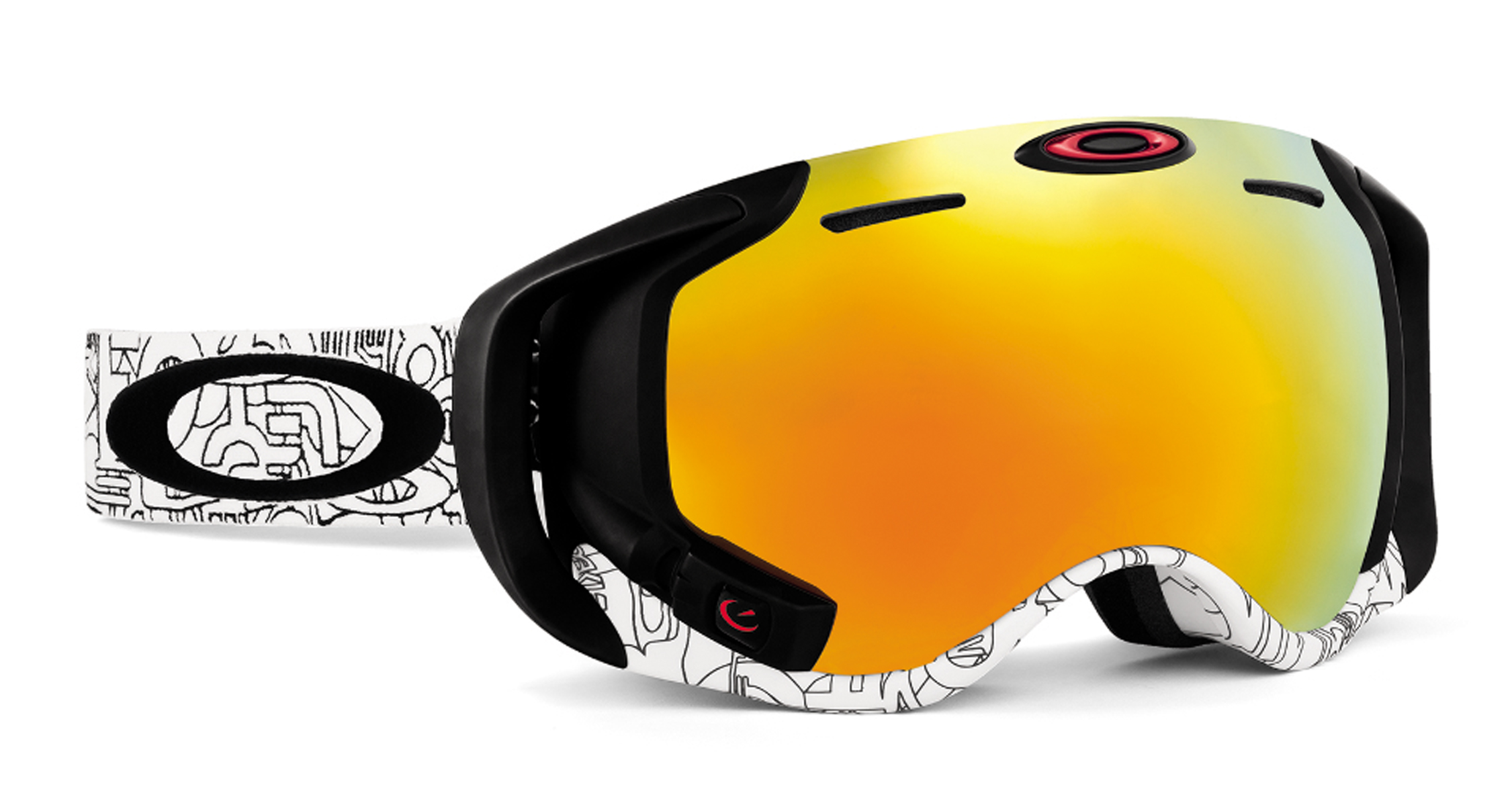 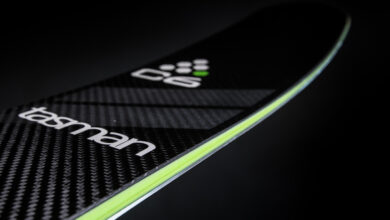 So who or what is C6