“Daybreak at Mammoth Mountain and competitors in the Grand Prix Freeski Halfpipe were greeted with ominous conditions.  The flags were flapping and cloud was building in Yosemite National Park to the West.  The competition schedule for finals had been brought forward in anticipation of an incoming front due to hit the mountain by 10am.

Training commenced at 8:15am, and New Zealand’s Janina Kuzma and Byron Wells were feeling comfortable with the task ahead.  As a former competitor on the Freeride World Tour, Janina is used to adjusting the plan and adapting her skiing to changing conditions.  Seasoned competitor, Byron Wells is no stranger to skiing in the wind either.

As training progressed so did the frequency of wind gusts, and that cloud on the horizon just kept getting thicker.  At 9am it was time to get on with the show: ladies were up first, and some were obviously more rattled than others.  Janina kept a clear head, opting for her best scoring run from qualification and muscled her way down the halfpipe linking a left 540 mute, to right flair, left 720, switch right 360, left flair and finishing with a right 720.  A score of 74.4 was not as high as the 80.8 she received in qualifying; however, the slate had been wiped clean, today was a different challenge altogether.

Last lady to drop and Japan’s Ayana Onazuka demonstrated the form that gives her the current vice-grip on the world rankings, to land a fantastic run scoring 85 points.  Janina was sitting in third place after the completion of first runs.  Then conditions really started to deteriorate – a blizzard ensued!

In the men’s event, Byron Wells dropped in for his run and on his third hit was blinded by a squall of spindrift – he smartly pulled out of the rest of his run.  Only six men were able to drop before competition went on hold while the front passed.

Despite best efforts to re-commence the competition later in the day, ultimately the women’s finals fell prey to the storm and the organisers used the first run standings as the final results.  Janina was stoked to have come out of the day with an improvement in her qualifying position, finishing third and taking her second podium in as many World Cup events this season.

“I am happy with the result today after coming off a New Zealand progression halfpipe camp in Calgary. I’m pleased with how I skied today under the extreme weather conditions”.

The men’s finals are scheduled to run tomorrow (Sunday NZT).

The Slopestyle event is scheduled to be completed on Sunday, where all four Wells brothers – Jossi, Byron, Beau-James and Jackson – are competing alongside Alec Savery and Adie Lawrence before the freeskiers head to Aspen for X-Games.

Snowboarder Christy Prior will be joining her Park & Pipe team mates in Aspen after the finals of the Laax Open on Sunday (NZT).  This morning Christy placed second in semi-finals in Switzerland and is looking strong to defend her title. 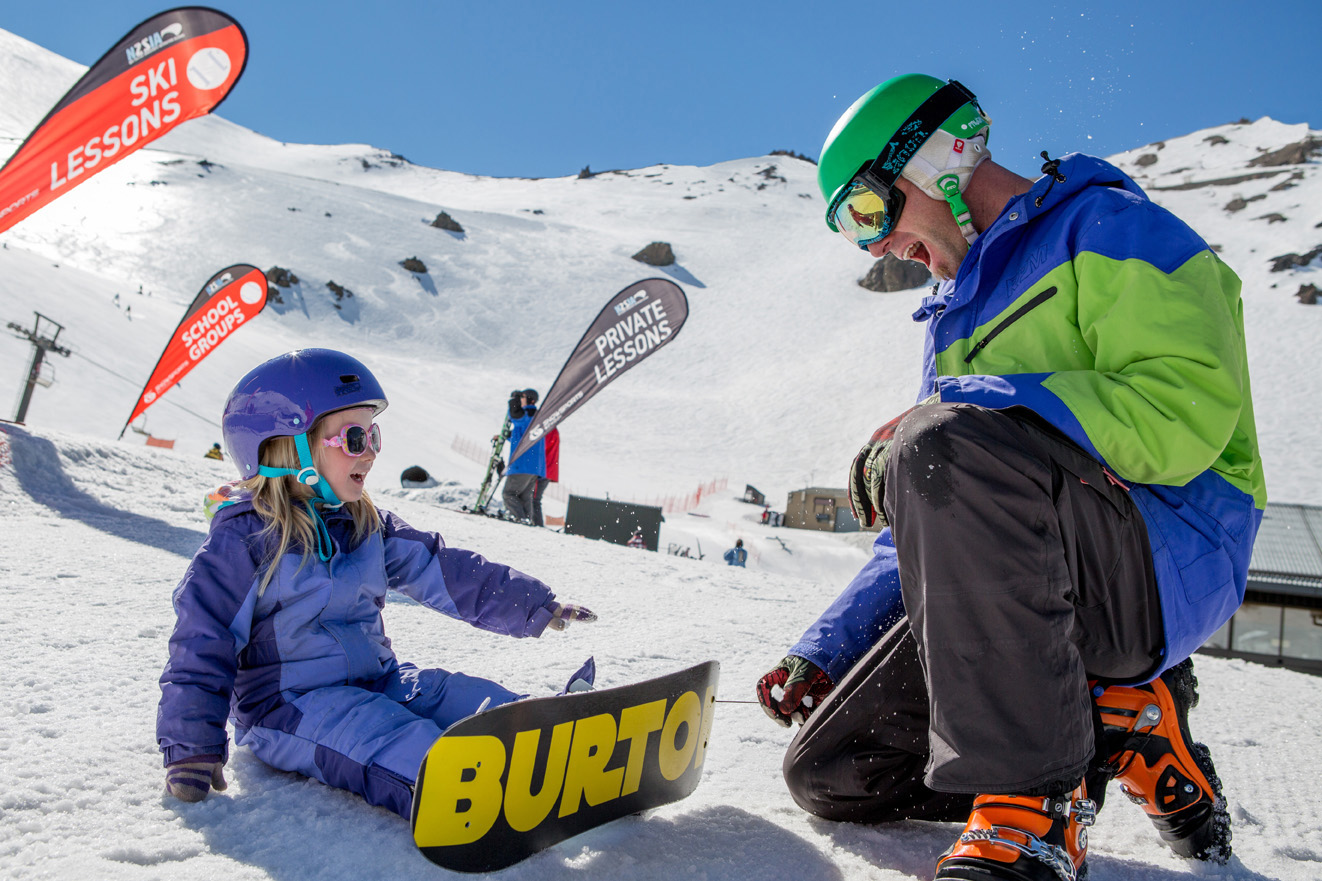 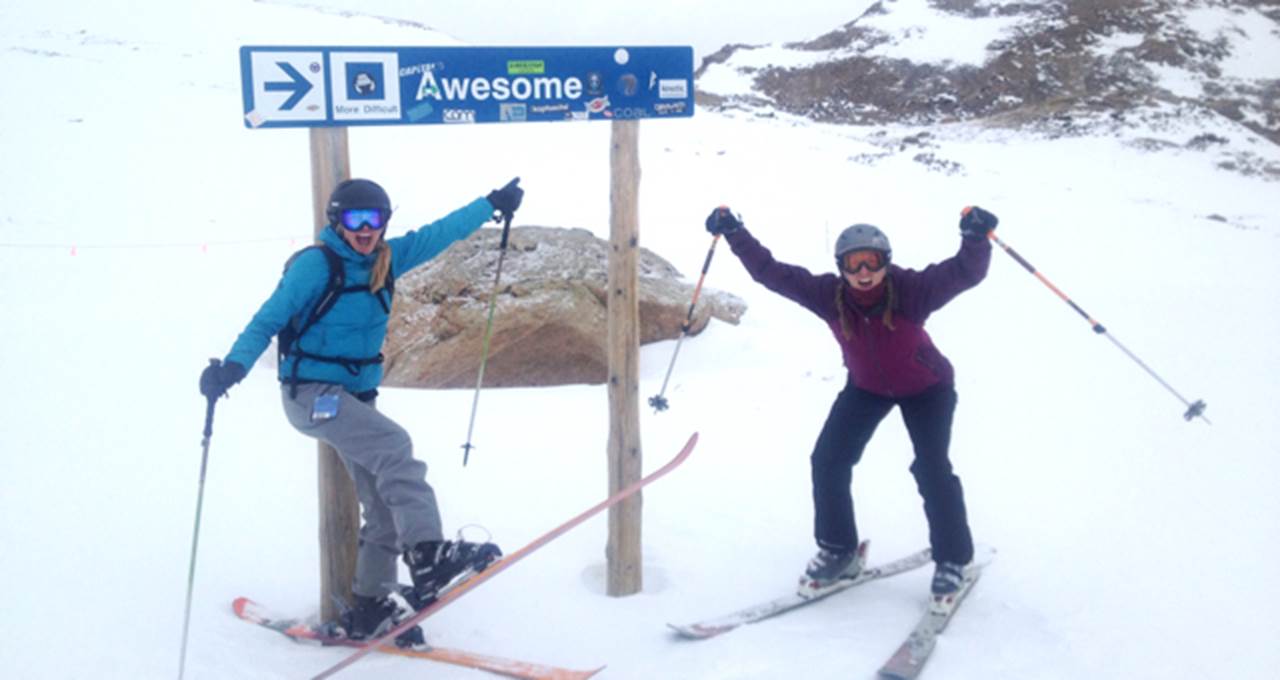 Should You Take The Day Off Work To Go Skiing? 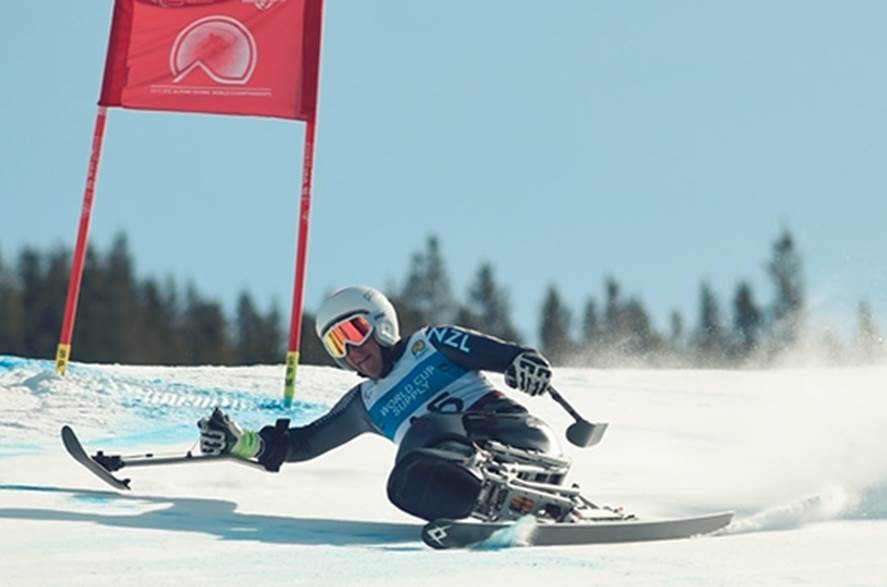 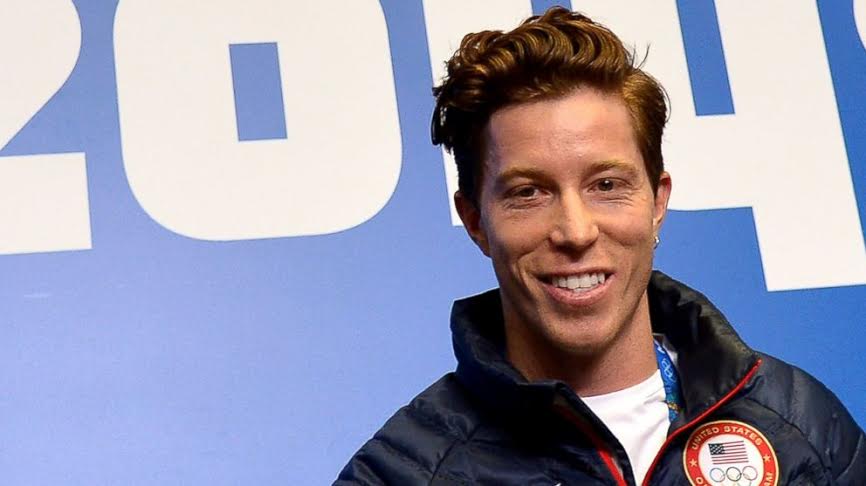