“The mechanics of how our winters work have always been intriguing to me,” said Rice. “Creating ‘The Fourth Phase’ brought an incredible group of snowboarders together with the hardest working, most committed production crew in the game, to witness first-hand the many moods of the North Pacific storm engine. The journey was created under the premise that to know something and to truly understand something – you have to become it.”

Initiated in 2013 and captured entirely in 4K or higher Ultra HD, “The Fourth Phase” carves a fresh path, using an artistic blend of action, story, and cinematography to bring this stunning feature to life. The result is a film for anyone fascinated by the possibilities of adventure, of the natural world – of life. “We are taking the audience on a real journey with all its ups and downs,” said Jon Klaczkiewicz, the film’s director. “At the film’s core, we are documenting incredible snowboard action in remote corners of the earth, but we are also telling an emotional human story.”

A crew of snowboarding’s most innovative riders including Mark Landvik, Eric Jackson, Bryan Iguchi, Pat Moore, Mikkel Bang, Jeremy Jones, Victor de Le Rue, Ben Ferguson, and more sign on for the epic mission. From untapped terrain in Wyoming’s backcountry, across the Pacific to the Japanese Alps, Russian volcanoes, and spectacularly remote areas of Alaska, the team commits to enduring all that comes with immersing themselves in nature’s cycle. 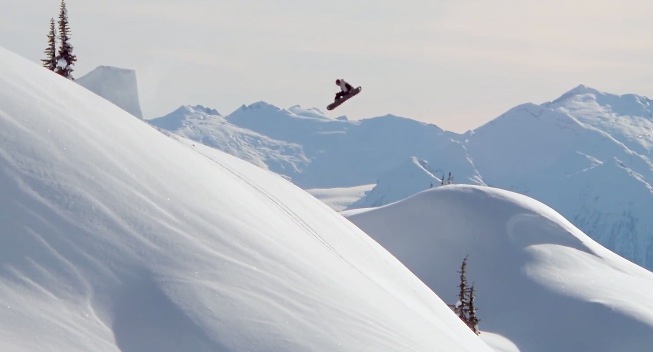 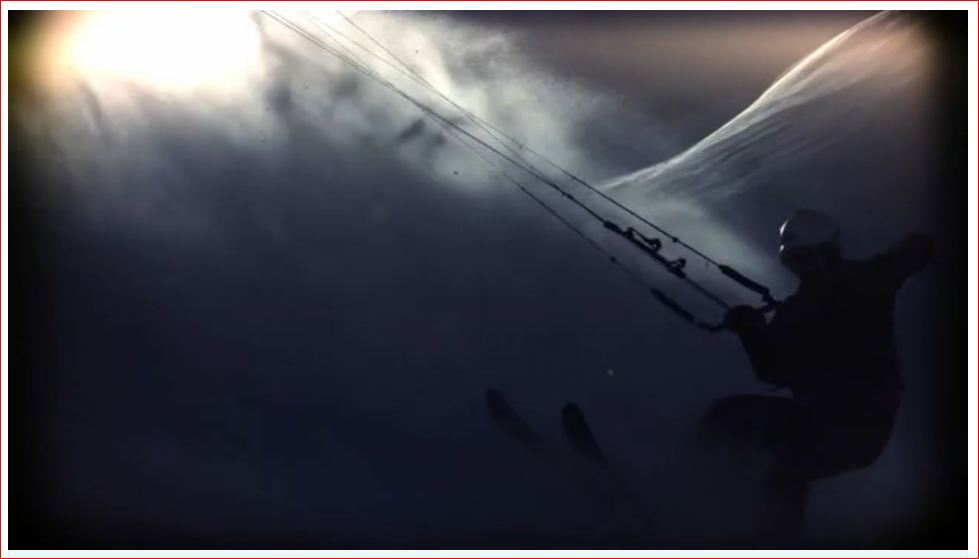 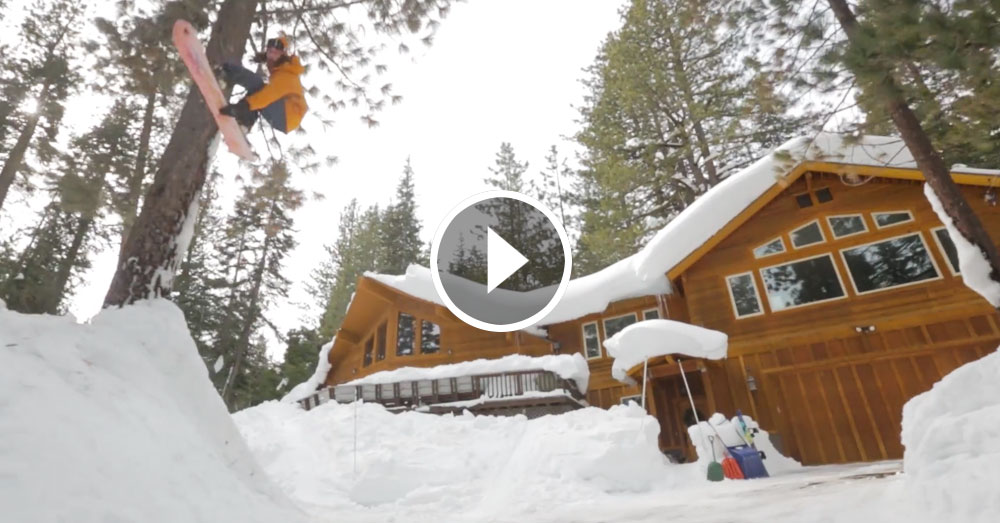 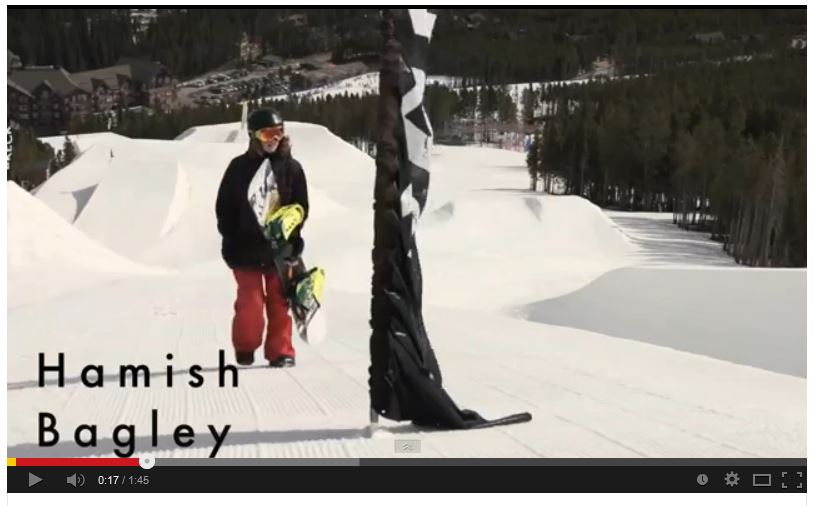