A recently launched Kickstarter project called Trace is like a Nike Fuelband for surfing, skating, skiing, and snowboarding. Except instead of measuring things like steps, this small, light and durable device records everything about your session. It keeps track of the waves you caught while surfing, tricks you landed while skating, and runs taken on the snow. You can pre-order a trace right now on their Kickstarter page which has already seen more than $80,000 in funding. 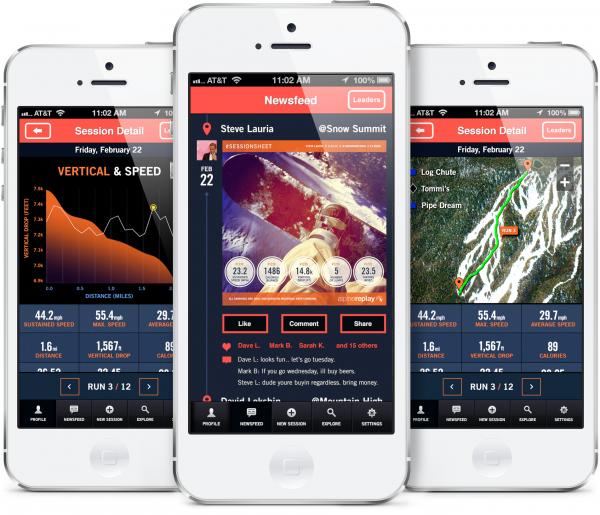 Trace is the latest offering from ActiveReplay, the startup that created AlpineReplay — a stats-tracking mobile app and the largest social network of skiers and snowboarders in the world. Both Trace and AlpineReplay come from former Magellan Chief Technical Officer, Dr. Anatole Lokshin and his unusual team of engineers/surfers and mathematicians/snowboarders.

For Surfers, Trace measures things like length of ride (time and distance), max speed, air height, how sharp your turns are, and more.

For Skaters, Trace can identify tricks like Kickflips, 360 Flips, while telling you speed, air height and distance, board rotation, and how clean you’re landing your tricks.

For Skiers and Snowboarders, Trace take AlpineReplay to the next level. While measuring the usuals like speed, vertical, and Calories with subsecond accuracy, it can also identify tricks like 360s and backflips — all without draining your phone’s battery. 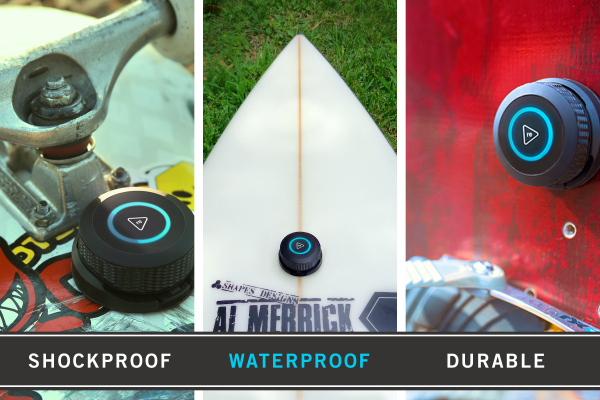 And it looks like they’re on to something too. Their Kickstarter campaign has already raised roughly half of their $150,000 goal in less than two weeks and been featured on sites like MagicSeaweed, TheInertia, TechCrunch, Engadget, ESPN, and a slew of action sports blogs.

The campaign has roughly a month left to reach the remainder of it’s goal. We’re definitely excited to see how this plays into the next generation of action sports. To pre-order a Trace, visit their Kickstarter page. 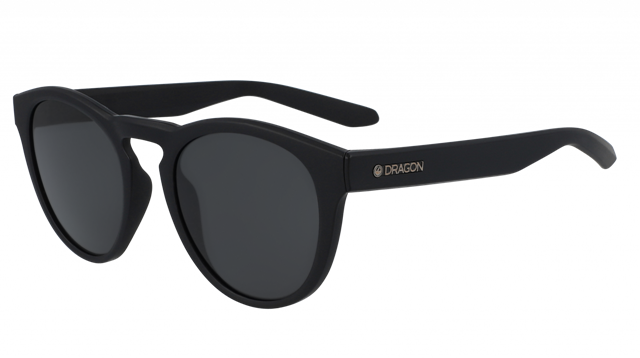 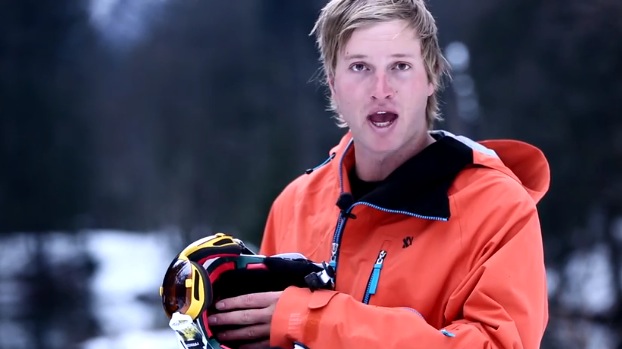 The new MAP Technology by Marker 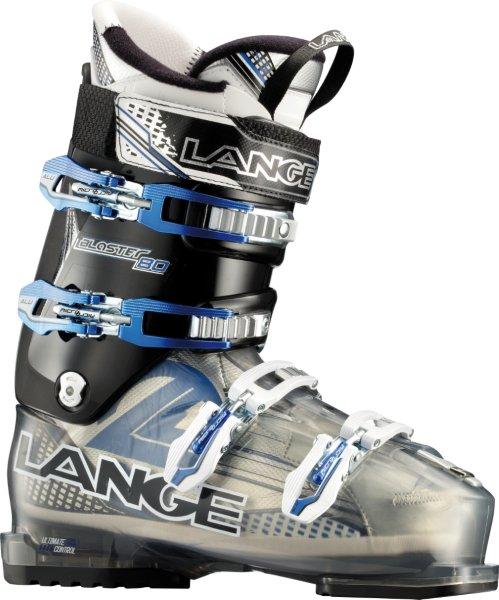