Today’s competition format saw male freeski competitors compete across two qualifying heats, with the best score from two runs counting and the top four from each heat plus the next top four progressing to a 12-man final held at the end of the day. Female skiers competed in a straight finals format with three runs to put down their top score.

Male snowboarders competed in one heat this morning with the top 12 progressing to finals, which will take place tomorrow (Wednesday). Female snowboarders will also compete in a straight finals competition tomorrow. 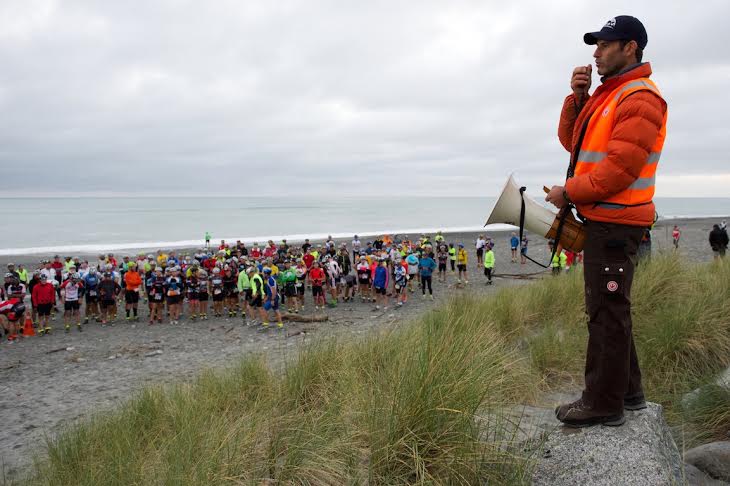 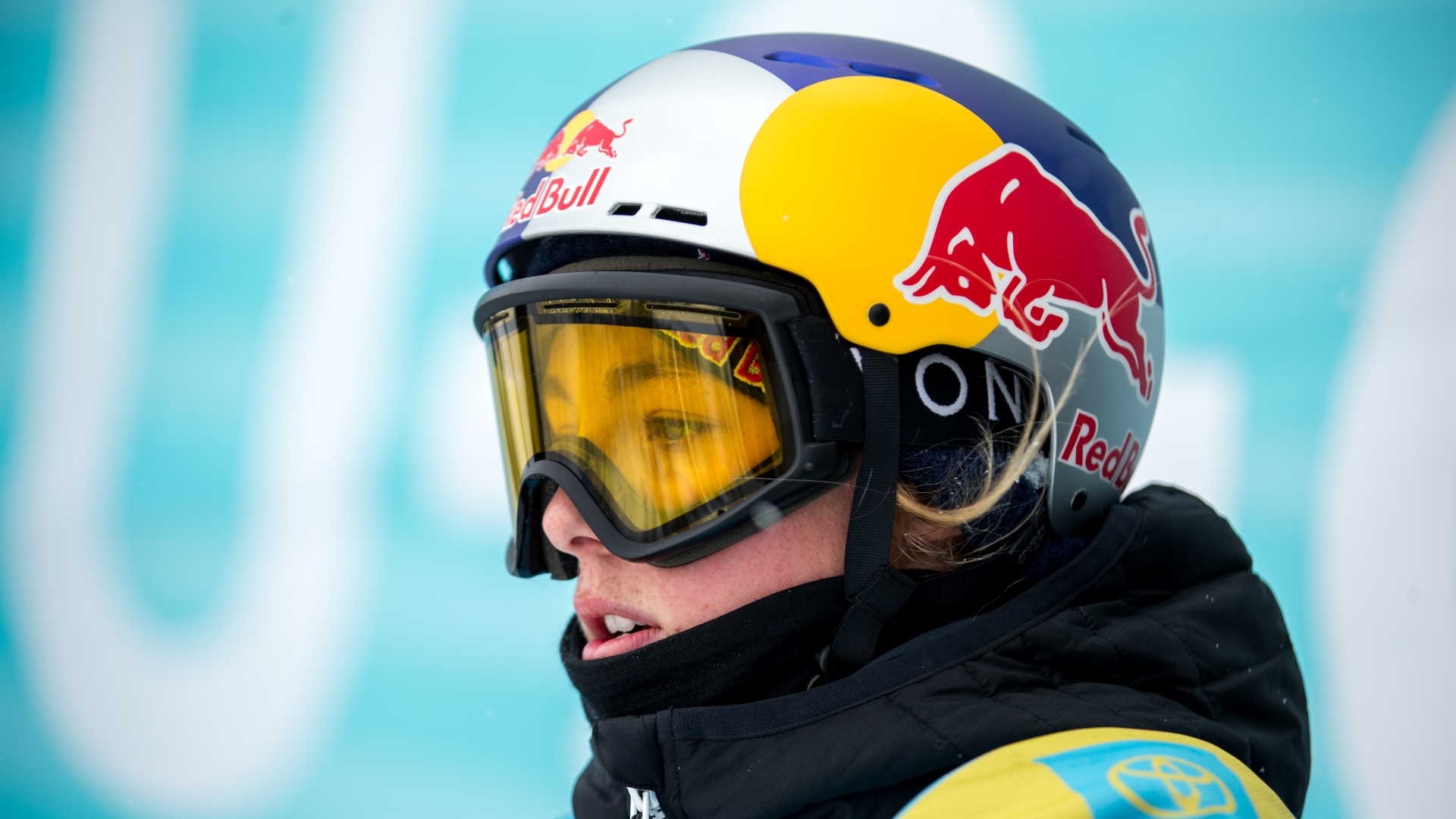 A record-breaking Winter Games for New Zealand Olympians and Paralympians How to Spice Up Your Weekend at Home 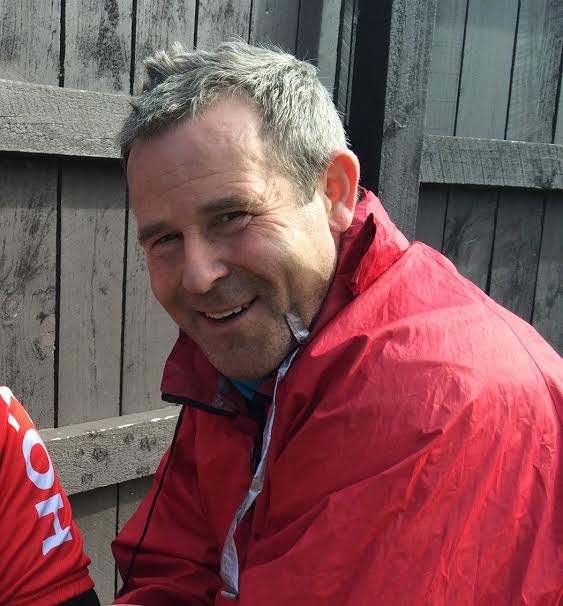