Smelly Socks 3.1 is, unrotunately, the one and only Smelly Socks webisode this year. Simply for two reasons: We have zero budget for this and Daniel hurt his knee. But this doesen´t mean Smelly Socks are done! We tried hard and made at least one this year. And we will try even harder to bring you more Smelly Socks edits in upcoming season, so don´t be sad and stay tunned!

This particular time for 3.1, we visited Absolut park Flachauwinkl in Austria. Daniel, Antti and Martin drove with Dan´s sketchy 1998 VW Golf literally overloaded with all kinds of classic shit like bags, skis, filming equipment…But also pretty gross shit, like a mixture of candies and leftover snacks on the floor, which at some point, mixed with melted snow, became some sort of nasty „candysauce“ as we called it, while Martin was constantly complaining about Daniel driving too fast and too furious. We drove about 6 hours from Czech Republic to Flachau where we all stayed at Matthias Krallinger´s amazing house in the middle of the mountain – he even has his own miniramp in a basement, where we had nice afternoon sessions after skiing with beers and a good music.

Overally we had 4 days to film the edit. But as it usually is the weather didn´t really cooperate, so we had 1 day off and stayed home. That left us 3 days to work with. Unlike the bummer day at home, those other days luckily worked out perfectly for us! We had 2 days of sun that we used in a park and even one deep powder day! Where Daniel and Antti tried to be like The Big Picture guys and hit cliffs and stuff on their centermounted park skis, doin countless tomahawks, calling it the best day at work ever pretty much after each hit. At this point we were also joined by everyones favourite Zuzička Stromkova, and she was sending the cliffs with dem boyz like there´s no tomorrow leaving Daniel and Antti speechless! Daniel dropped his first cliff ever in his life and Antti was killing it as usually on his 1.0s – for example his massive nosebudda dub 10 out off totally fucking nowhere speaks for itself. The rest of it you´ll see in the webisode. So sit comfy, blast your volume and enjoy the rock´n´roll!: 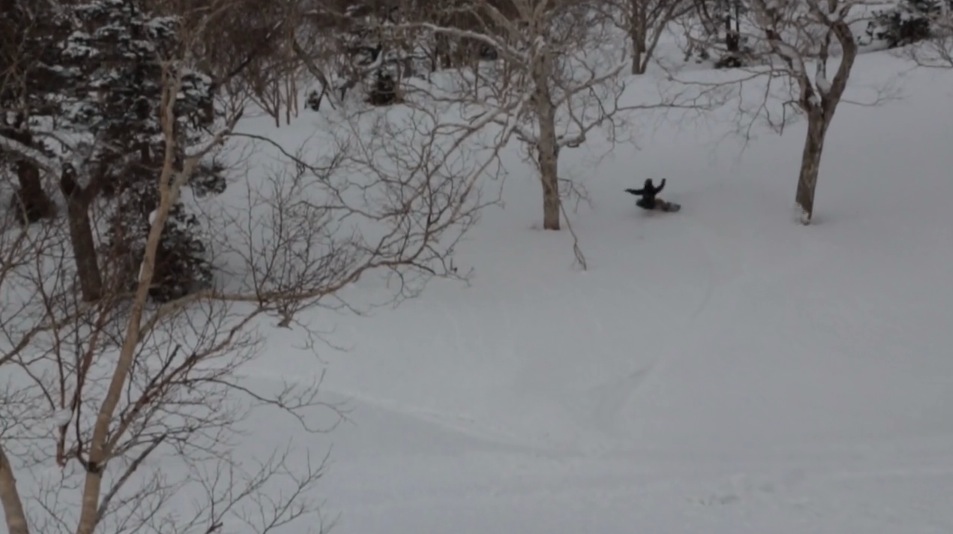 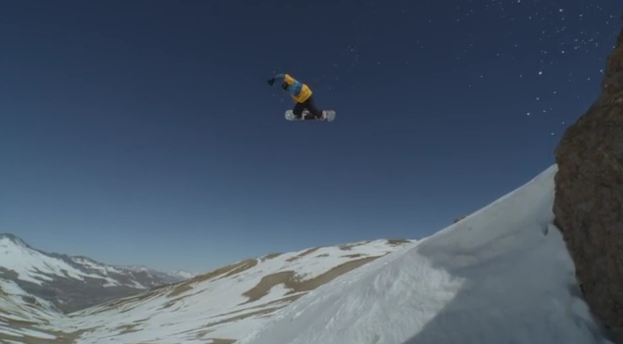 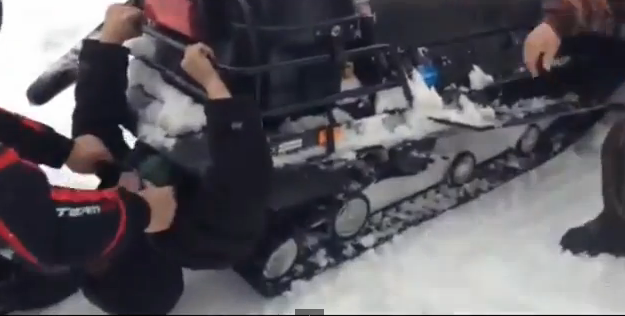 Russian Man Gets Devoured By A Snowmobile! 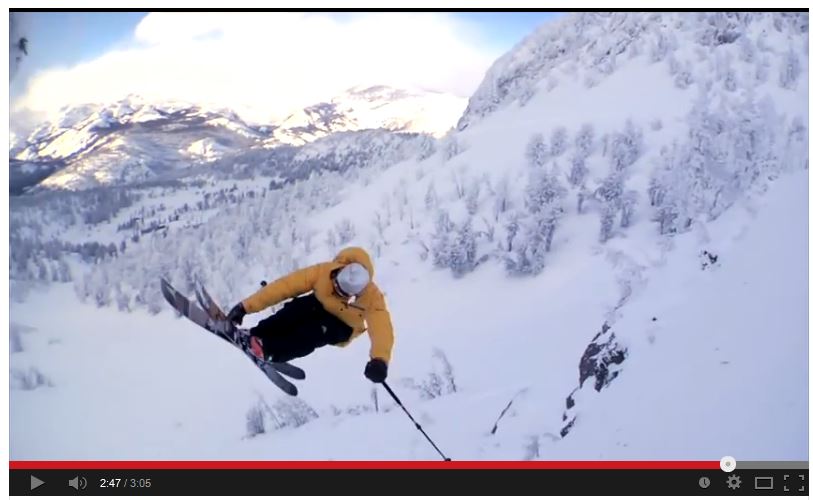