Peters, already a Paralympic silver medallist in GS, came into today’s race with his eyes firmly on the prize and looking to add to his medal haul following wins in Super-G and Downhill in Panorama last week.

Giant Slalom is a two run discipline and run one was held early this morning while the course was still slick and icy.

Peters took an all or nothing approach to his first run, drilling down the course in search of the fastest line. Where he hit holes and gained air or made small mistakes he was able to recover and hold on for the finish.

“I made three decent mistakes which proved quite costly,” explains Peters. “I wasn’t overly happy with the run but considering the mistakes I’d made and to still be in the mix, I knew I had another second and a half in me to make up the time.”

Run two got underway late in the afternoon once the sun had left the course and the snow had softened, allowing skiers better grip. It promised to be a tight race for the podium but Peters was feeling confident.

“I prefer to be in the chasing position, it really lights the fire,” he explains.

Where his morning run had looked ragged, Peters’ second run was smoother. His solid technique kept him out of trouble and on track for the fastest second run of the day. Crossing the line in 2:03.89 he snatched the lead with three racers left to run.

Rabl and Sikorski were unable to back up on their second runs, both dropping out of contention for the podium but Kreiter wasn’t ready to relinquish the top spot.

The German racer found the two run consistency that the rest of the field lacked and his combined time of 2:03.49 was enough for the win. Japan’s Taiki Morii improved his time on run two and finished in third place in 2:04.71.

“I’m incredibly stoked on the week and how I’ve skied,” says Corey Peters. “I’ve blown my own expectations out of the water.”

Adam Hall finished 21st in the men’s standing Giant Slalom, only his third crack at the discipline this season.

“Realistically I didn’t set myself any expectation for today,” says Hall. “It’s great to be doing all the disciplines this season and training GS is definitely helping me from a technical point of view.”

Hall specialises in the Slalom and is looking forward to competing in this discipline on Wednesday (NZT). 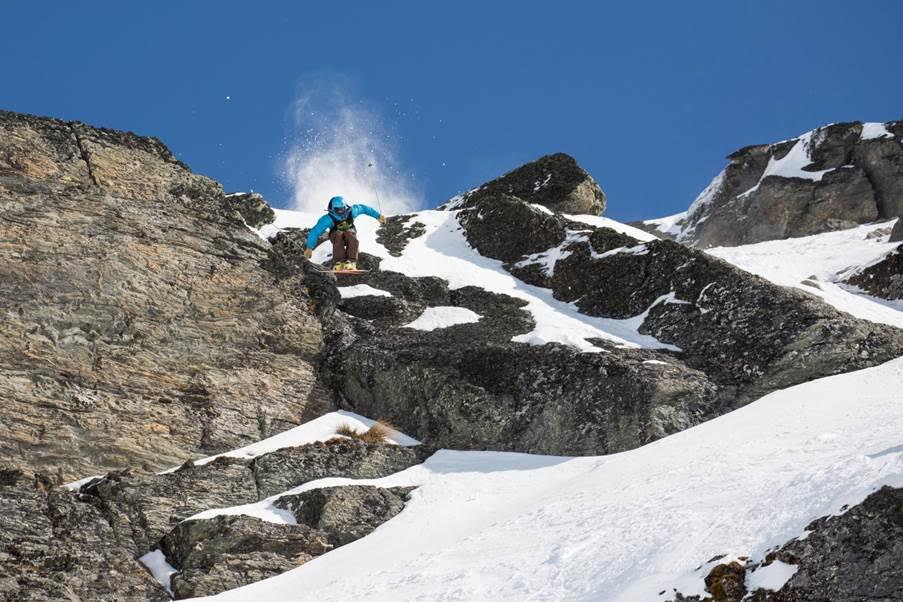 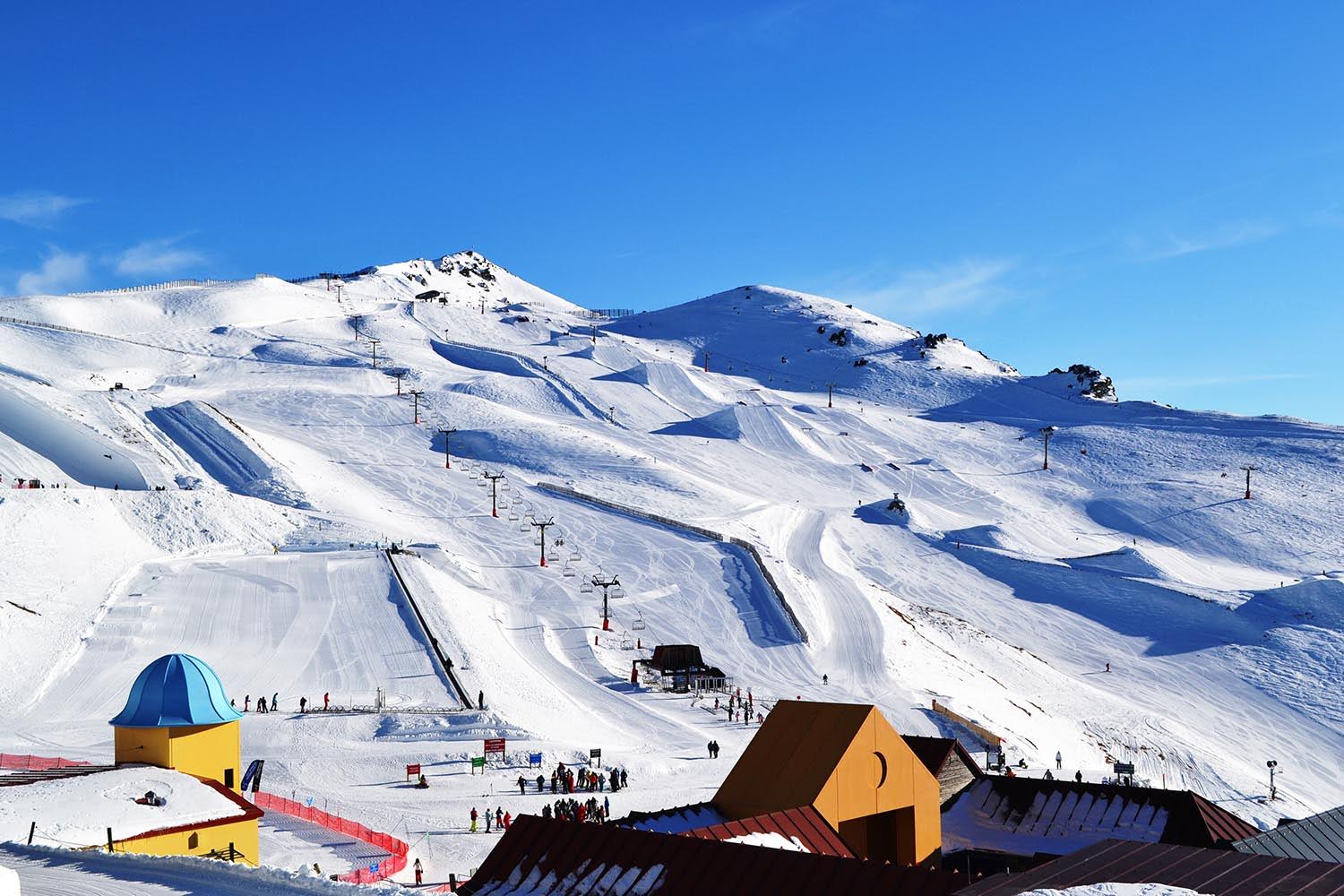 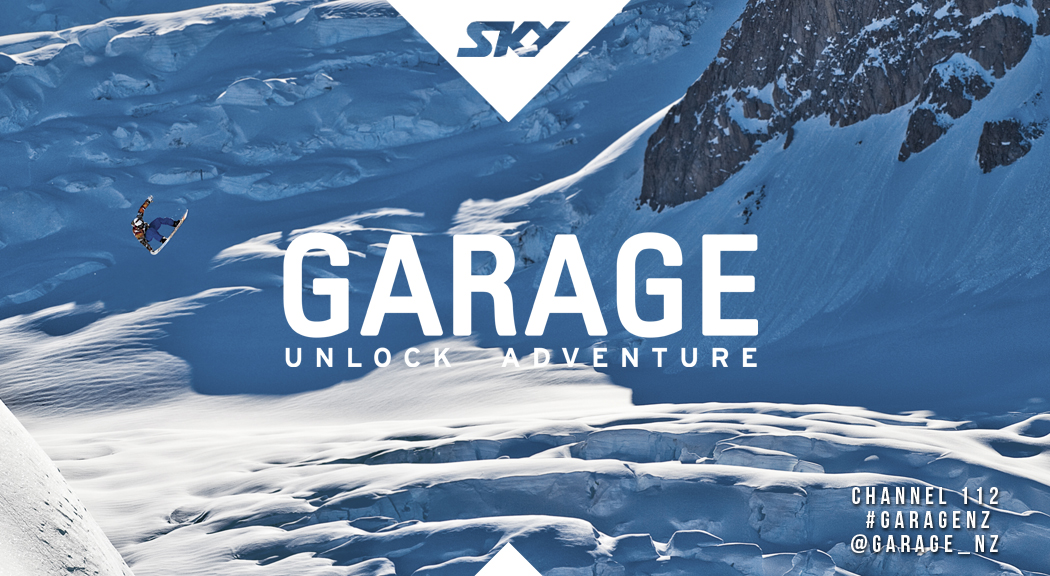