Competitors in Sochi find a tamer course than in practice. Three U.S. men left after White’s withdrawal will compete in semifinals, amid criticism he left team short. U.S. women do well.

SOCHI, Russia — Snowboarder Chas Guldemond uttered two words you rarely hear in a mixed zone of outsized personalities of extreme-sports stars.
“No comment,” Guldemond said.
This had to do with the second-day fallout of snowboarding star Shaun White’s last-minute withdrawal Wednesday from the slopestyle event, which made its official Olympic debut.
“I’m just trying to focus on me right now and not worry about Shaun,” Guldemond said. “I was surprised that he pulled out so late, I knew it was coming sometime this year.”
It turns out that was one of the more telling, if not cryptic, remarks of the morning about White. Guldemond refused to elaborate on what he meant by that ,and White has been silent since delivering the news. So the sideshow continues.
Thursday turned out to be a sunny postcard-type opening day for slopestyle, and (relatively) tame on what had been a highly criticized course in the first two days of training. Officials tamed it after some riders said it was too dangerous and a medal contender ended up in the hospital and out of the Olympics.
At least one snowboarder thought the effort may have gone too far.
“I don’t like the jumps that much anymore because there’s not that much pop,” said Peetu Piiroinen of Finland, who was second in the first heat and moves straight to Saturday’s finals. “I guess there should be a little bit more.”
The three American men — Guldemond, Sage Kotsenburg and Ryan Stassel — will compete in the next round, the semifinals Saturday morning.
Kotsenburg’s parents did not make the long trip to Russia, at his urging.
“My mom and dad stress out so hard when they’re at the events,” he said. “[At] X Games … my mom doesn’t even sit at the bottom, she’s 500 feet behind a bridge.”
Kotsenburg understood White’s decision but thought the timing was tough for the U.S. riders.
“It kind of sucks that we didn’t have four people here because we definitely could have had another person here that could get into the finals.”
Canadian snowboarders Sebastien Toutant and Max Parrot took to Twitter on Wednesday and called out White for withdrawing. They deleted the tweets shortly afterward and Toutant apologized.
But they weren’t backing down in the mixed zone Thursday. Parrot, who had the top score of the morning, 97.50 points, had tweeted that White was scared. Toutant, meanwhile, was critical of White’s last-minute decision for a variety of reasons.
“I’m not hating him at all,” Toutant said. “He’s an awesome dude.”
He said White’s move hurt the U.S. men’s snowboard slopestyle team, saying: “To take an American spot and to just not do it, I think it’s bad for Americans. One other guy could have been here competing right now.”
On the women’s side, Americans Jamie Anderson, a medal favorite, and 18-year Karly Shorr performed well enough to advance to Sunday’s final, bypassing the semifinal stage. Anderson was second in her heat, and Shorr fourth in hers. Their teammates, Ty Walker and Jessika Jenson, will be in the semifinals Sunday morning.
Shorr recovered from a fall on her first run.
“I knew if I fell on it once, I couldn’t fall on it again,” she said. “I just learned from my mistakes on the first run. I can’t wait for these finals. I hope these stands are full. I can’t wait to soak it all in.
“It’s such a good energy up there. Everybody is just trying to push women’s snowboarding as much as they could. So many girls came out here and killed it in the first heat. Every single girl was throwing down their best tricks. It’s so respectful to see that. A lot of times girls will play it safe, and not here. No one’s doing that.”
One of the men’s medal favorites will have to take the more difficult semifinal road. Mark McMorris of Canada, who broke a rib at the X Games less than two weeks ago, was unhappy with the scores he received on his second run, saying: “I’m hurting mentally right now more than anything.”
By L Dillman – L A times 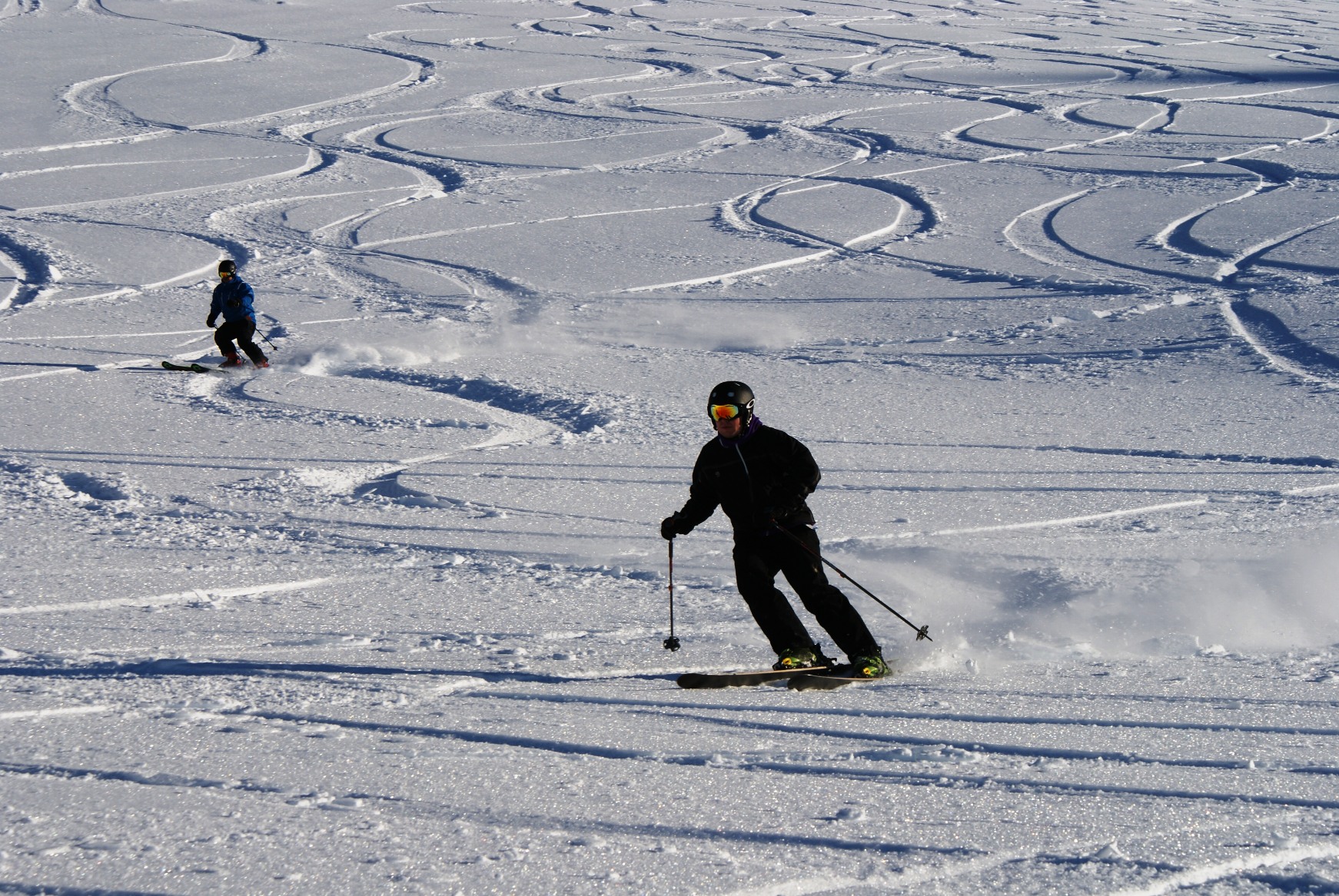 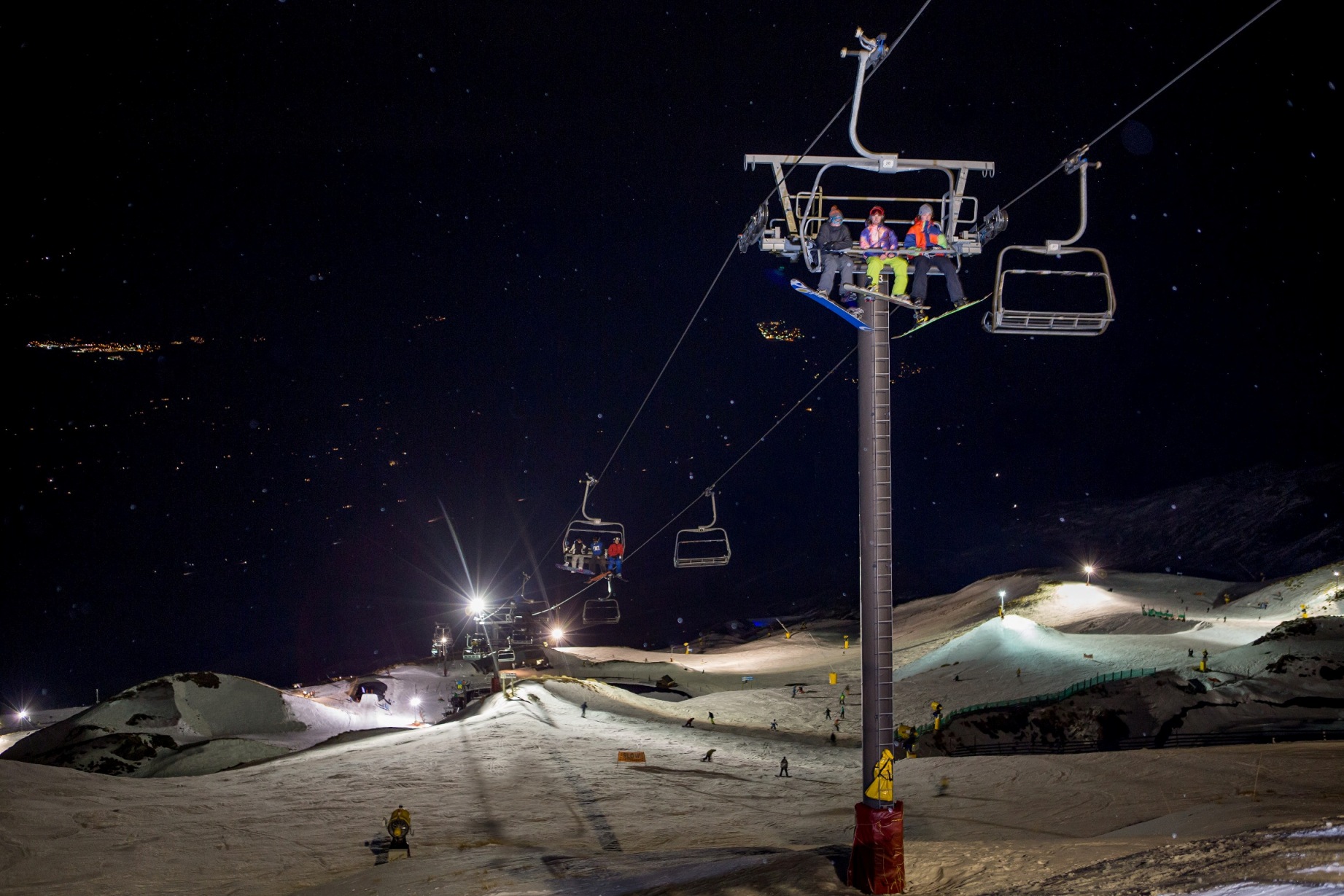 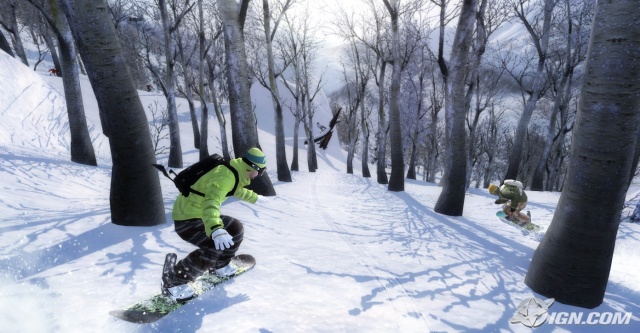